Blog (All Are Knowledge Base)

From the practical invention of the refrigerator, which came about in the year 1914, when an engineer named Nathaniel B.

Wales, built the concept of an electric refrigerator, to the emergence of the French doors refrigeration unit and the stainless steel facades era, the world of engineering has witnessed a radical transition in the world of refrigeration.

The evolution in refrigeration units being accompanied by the evolution of modern life requirements and preferences.

The need for storing food items, vegetables, raw meat, desserts, etc has increased greatly in our modern lives, and the science of modern refrigeration has kept up with the increasing need and demand.

What a refrigerator does is preserve the nutrients in the food items that are essential for a healthy lifestyle.

As a refrigerator is an integral appliance in any given household rather than a luxury item anymore, one must know of the different kinds presently available.

There are two kinds of refrigerator from which one must choose from when deciding to purchase one, them being the Direct Cool Refrigerator and the Frost Free Refrigerator.

The direct cool refrigerator as the name implies, directly cools the circulation of the cool air inside the compartments of the refrigerator with the application of the process of convection without any external help, naturally.

These kinds of refrigerators require manual defrosting as the water evaporates on the internal surface and then freezes into ice.

It needs to be defrosted by pushing a button, manually, when the frost collects in and around the freezer box.  Accordingly, it creates a circulation of uneven temperature.

There is no method of controlling the distribution of temperature. The capacity of these refrigerators range from 50 to 250 liters, and they use less electricity compared to the Frost Free variant of refrigerators.

They are smaller in size and consist of only one door. Therefore these kinds of refrigerators are economical, and can finely serve a family of 2-3.

It has an uneven temperature and that keeps the food fresh for a very long time. They function well and the exteriors remain cool and do not heat up. The exteriors are kept cool as well as the food on the inside.

The Frost-free refrigerators, as the name suggests, has an automatic inbuilt defrosting method and it does not require any kind of manual defrosting with any external aid.

A not very large element is placed inside the refrigeration unit which automatically melts the ice that accumulates in the appliance, hence making the process of de-icing and defrosting the evaporator in a refrigeration unit very easy and convenient.

The ice that melts into water drains from the evaporator through a duct at the rear of the refrigeration unit.

The defrosting is controlled by an electronic or an electric timer, which functions as follows: For each 6, 8, 10, 12, or 24 hours of the operation of a compressor, the appliance automatically turns on, for 15 minutes or half an hour, a defrost heater.

Air circulation helps in sublimating any ice or frost that may have formed on the frozen items stored in the freezer compartment. While defrosting is automatically carried out, this particular fan stops functioning in order to keep the heated-up air from entering into the food compartment.

This process is accomplished without any interference with the cycle of the natural cooling in the refrigerator, which is required continuously for the proper storage of food.

These refrigerators maintain consistent, even temperatures throughout and hence are able to maximize the storage and the freshness of the food items, keeping them good for a longer period of time, while at the same time not burning a hole in the consumer’s pockets.

The Frost Free Refrigerators have some miscellaneous properties:

There have been a remarkable number of differences between the Frost Free Refrigeration units and the Direct Cool refrigerators, as the technology and designs have advanced manifolds over the decades.

To compare the two will require different considerations like the preferences, demands, needs, and budget.

The Frost Free Refrigerators, though use more electricity than the Direct Cool variants, are gaining ground in the market as they develop into better appliances with sleek and attractive designs in models.

What is also to be considered when making a choice between the two is the size. A typical direct cool refrigerator comes in a capacity between 50 to 250 liters, whereas the Frost Free ones are available in a much larger capacity, which is around 650 liters.

As we live in a fast-paced world, the need for proper storage of food becomes a necessity and we must consider all sides before making an investment in the purchase of a refrigerator.

Hi, We are Check Review Team from India. We do proper research or buy the product before we write any product review blog post. We are 3 members team. Feel free to Contact us, we will get back to you soon. Thanks

What is Inverter Technology in a Refrigerator? 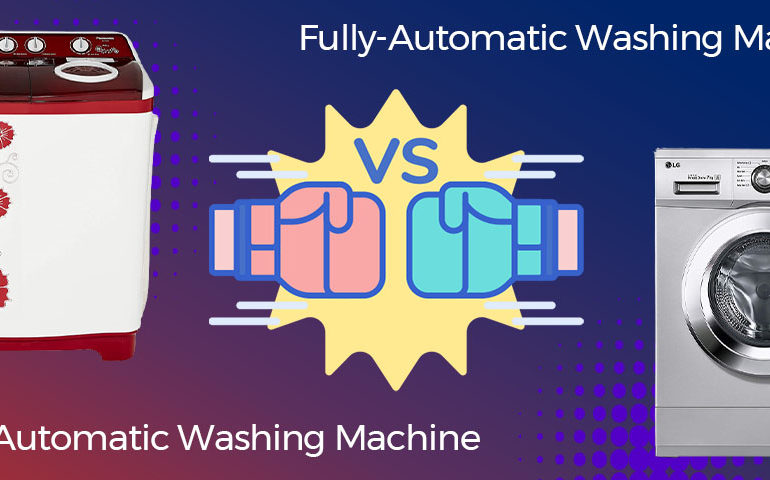 Fully Automatic vs Semi-Automatic Washing Machines – Which one should you buy? 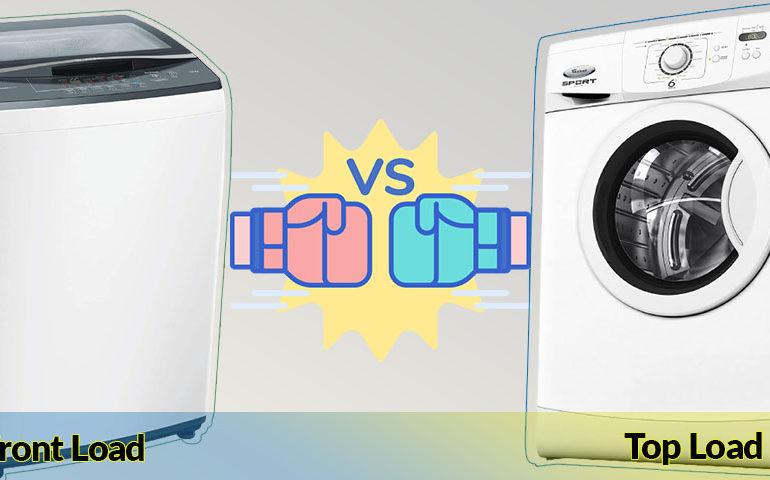 Front Load Vs Top Load Washing Machine – Which One Should You Buy?